In 2003 a reckless decision played a mountain in central Germany into our hands. The mountain, located in Thuringia south of Jena on the B 88, was one of the largest ammunition depots of the NVA in Central Europe during the Cold War and would have supplied the necessary ammunition from the east side of the country in the event of an armed conflict between East and West Germany.

The film tells us about the mountain, its history, which is also a mirror of German history. And of our history with the mountain. The result is a kaleidoscope of socialist and capitalist dream fantasies and realities, of injured landscapes and societies and the question of
what drives us all. 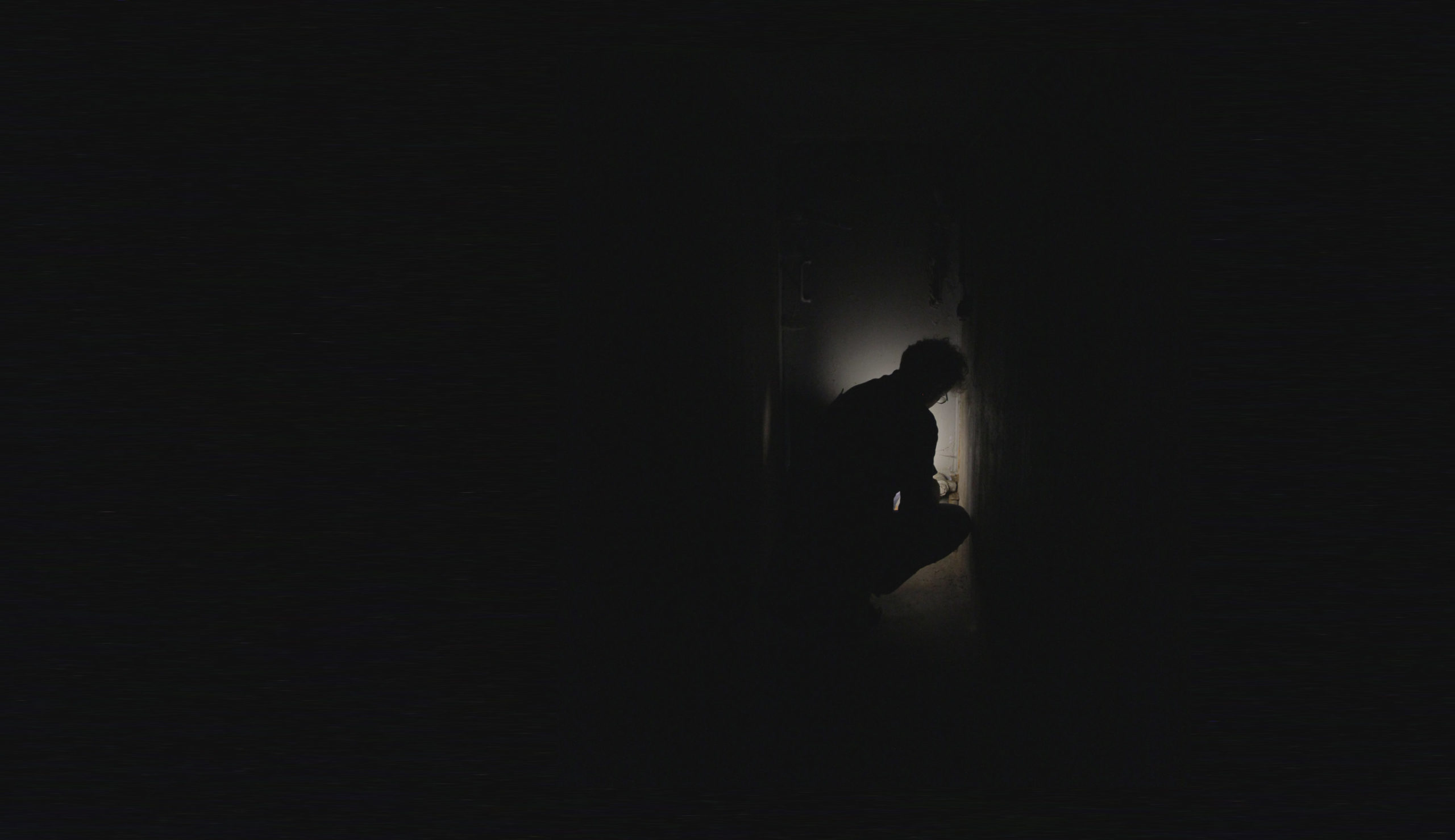